The General Manager of the National Mining Company, Serge Hervé BOYOGUENO, upon his arrival in the city of Bertoua on July 25, 2021, has sacrificed the duty of courtesy, by going to meet the main authorities in the forefront of which, the Governor of the East Region Gregoire MVONGO. As part of these exchanges, it was a question for the General Manager, to present the missions and priority objectives of SONAMINES, in this district with high mining potential. In his speech, he also dwelt on the deployment of the first staff of this structure in the mining sites of the East and all the actions to be carried out in the next two months with a view to getting children out of the mine including the issuance of birth certificates eventually and the schooling of children identified in September. Support for parents to compensate for the loss of this workforce. The boss of the Eastern Region did not fail to encourage the General Management of SONAMINES while assuring his support. At the President of the Regional Council WOUAMANE MBELE, the Director General performed the same exercise in order to allow his interlocutor to understand the missions of the structure he is in charge. In return, the PCR/Est, congratulated the Director General and the Deputy Director General for their appointments at the head of this structure, as well as for the choice of the Eastern Region for the launch of activities of SONAMINES. During the exchanges the issue of the restoration of sites and living conditions of mining artisans were also discussed. The ballet of hearings in Bertoua ended by the Prefect of Lom and Djerem, area teeming with a large number of mining sites who also wanted to encourage the team of SONAMINES, and reassure it on its support in the implementation of their missions for the development of the mining sector in Cameroon. 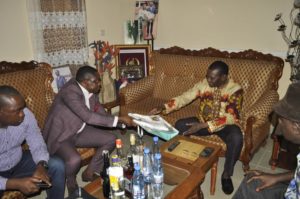 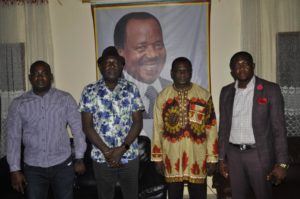 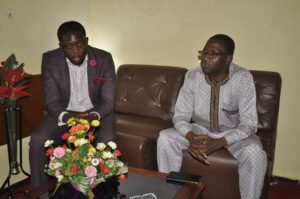 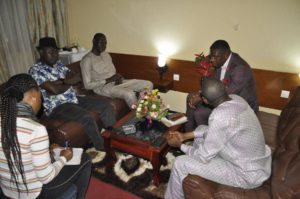 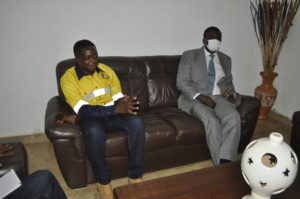 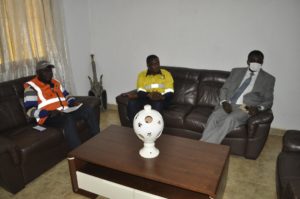 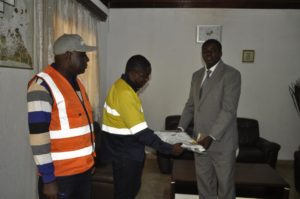 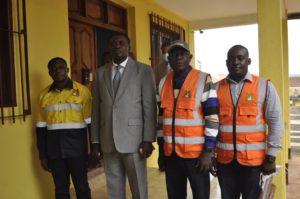 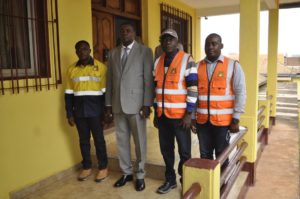